One area of research within mechanobiology, the study of how physical forces influence biological processes, is on the interplay between cells and their environment and how it impacts their ability to grow and spread.

Many studies have shown that stiffness of the extracellular matrix, the fibrous network of collagen that surrounds cells, promotes cellular mobility; cells can get a better grip on stiffer surfaces and thus invade neighboring tissue.

New research by scientists in the University of Pennsylvania School of Engineering and Applied Science is diving deeper into this relationship, showing that stiffness is not the only factor researchers should consider when studying this process.

The relationship between cellular adhesion and spread is a key factor in cancer metastasis. Better understanding of this dynamic would improve diagnosis of the disease and provide a potential target in combating it; reducing the ability of cells to grip their environment could keep them contained.

The study, published in the Proceedings of the National Academy of Sciences, was led by Vivek Shenoy, professor in the Department of Materials Science and Engineering and co-director of Penn's Center for Engineering Mechanobiology, along with Xuan Cao and Ehsan Ban, members of his lab. They collaborated with Jason Burdick, professor in the Department of Bioengineering, Boston University's Christopher Chen, the University of Michigan's Brendon Baker and the University of Hong Kong's Yuan Lin.

This collaboration reflects work of The Center for Engineering Mechanobiology, a National Science Foundation-funded Science and Technology Center that supports interdisciplinary research on the way cells exert and are influenced by the physical forces in their environment.

Previous work from Shenoy's group has shown that the relationship between cancer cells and the extracellular matrix is dynamic, containing feedback mechanisms that can change the ECM's properties, including overall stiffness. One earlier study investigated how cancer cells attempt to strike a balance in the density of the fibrous netting surrounding them. If there are too few fibers to grip, the cells can't get enough traction to move. If there are too many, the holes in the net become too small for the cells to pass through.

Their research has shown that feedback between the cells and extracellular matrix reshapes this network of fibers and is a key mechanism in cancer's spread. However, existing model systems for observing this process in the lab do not capture this feedback dynamic.

Cells are often cultured on top of hydrogel films. These gels are good for simulating tissues with different levels of stiffness, but they lack the fibers that are characteristic of extracellular matrix.

"It's widely believed," Shenoy said, "that stiffness is the only things that cells care about, but we're saying that's there's another dimension to this. Cells are constantly pulling on what is surrounding them, but," Burdick said, " when they are pulling on a static material like a hydrogel, that material doesn't change its stiffness in response."

Shenoy and his colleagues were interested in the points where cells actually bond to the surrounding matrix, known as focal adhesions. They developed a computer model that better simulates how the cells recruit new ligands that eventually form focal adhesions by altering the geometry of the matrix's component fibers.

In their model, cells are able to change the properties of the surrounding matrix when they pull on it. Specifically, they can break the crosslinks that hold the fibers together, allowing cells to change fiber density near their edges.

"Some fibers are drawn closer to the cells, which increases ligand density. Those are the parts they can grab onto," Shenoy said. "This means that the cell has more handles to hold on to. This is what doesn't happen if the model is static."

Working with Burdick and Chen, who have experience in creating custom three-dimensional hydrogels and fibrous networks with varied crosslinking, the research team ran physical experiments to validate their computer model. They created the fibrous hydrogels through an electrospinning process with subsequent photocrosslinking to link the polymers together. By creating fibrous hydrogels with different levels of crosslinks, the team was able to show that cells surrounded by matrices with fewer crosslinks were better able to draw in fibers and increase the number of focal adhesions around them.

"When you're engineering a synthetic matrix," Burdick said, "you have a degree of control over various properties of the material. For example, it is possible to tune the fiber mechanics by altering the level of crosslinking within and between the fibers."

Further research from the group will look into the timescales over which these dynamic processes occur.

"Natural physiology is extremely complex," Shenoy said, "so we need to break it down to smaller pieces. Unless you get these smaller pieces right, the rest of the model is not going to be accurate." 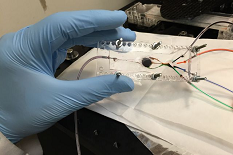 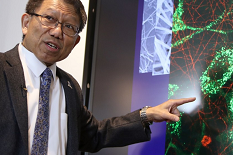 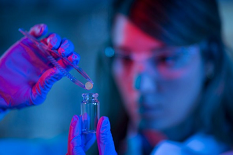 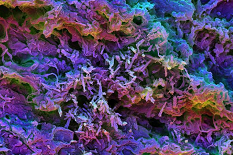 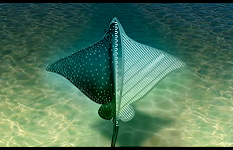 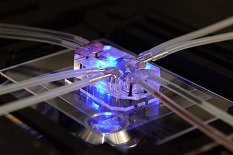 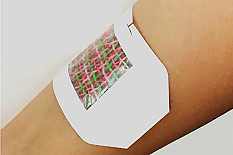 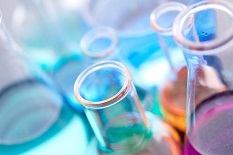 Engineering at Maryland magazine celebrates 40 Years of the... 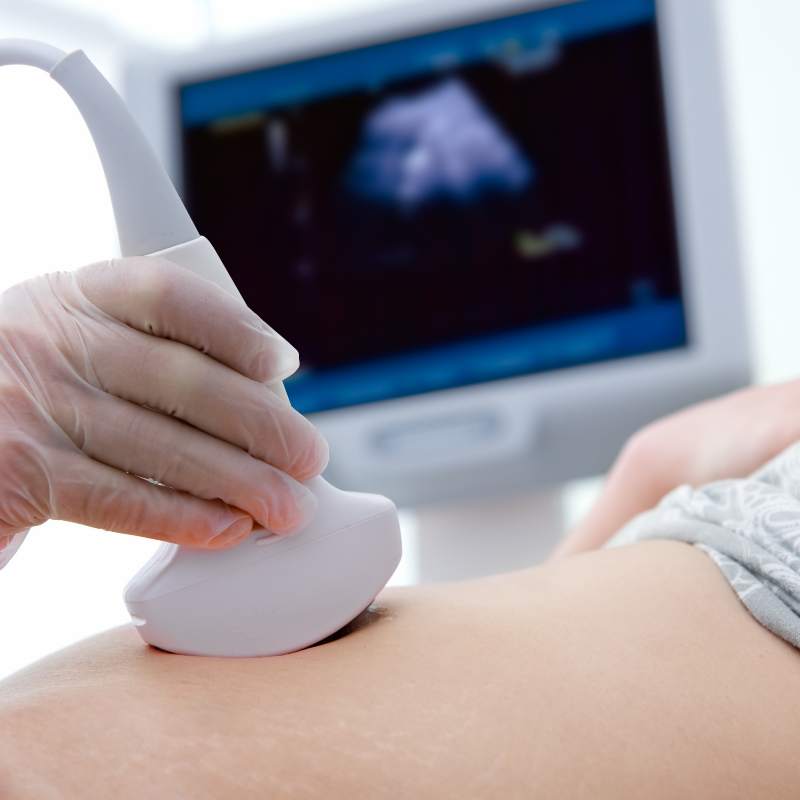 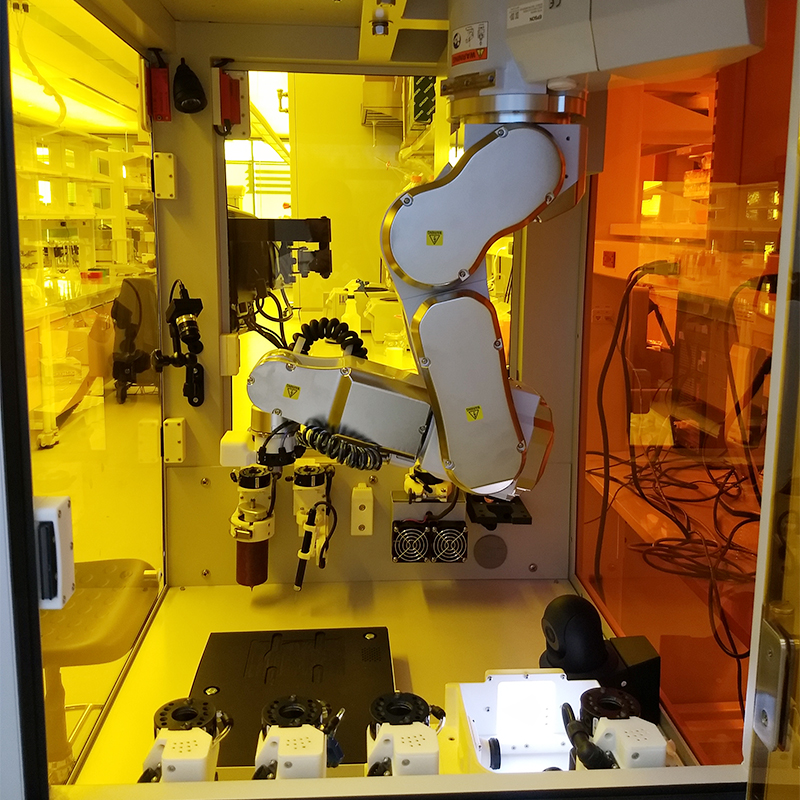